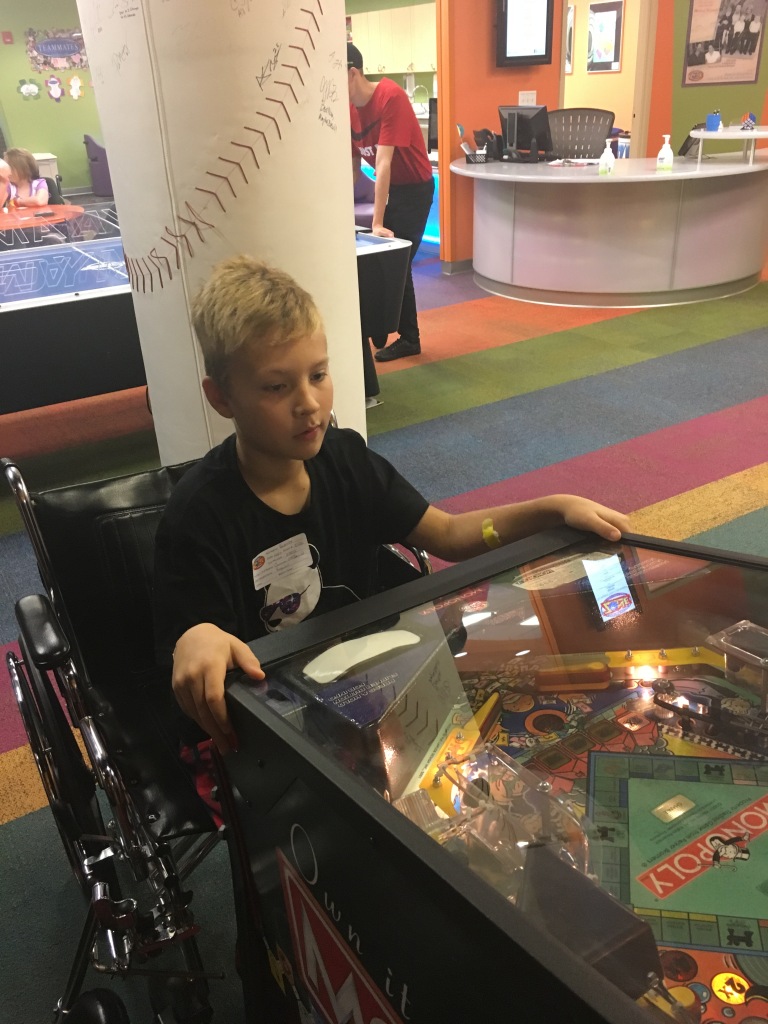 “This heat has got right out of hand; It’s a cruel, cruel summer. Now you’re gone. You’re not the only one.”

I’m ashamed to say that it took a conversation with a close friend tonight to really reflect on cruelty.

We’ve all been cruel – don’t deny it. To our friends, our spouses, our children. Sometimes, to people we don’t know.

It is an emotion borne out of stress, of anger, of a sense of being slighted, of a desire to fit in amid nasty, nasty group think.

For the best of us, cruelty is followed by regret, by shame. For the worst of us, it is a way of life.

It is permitted. It is tolerated. And it is hard, in the moment, to stand up to those who perpetuate it.

Hard for those of us strong enough to fight it.

Impossible for those of us constantly susceptible to it.

The voice I once had, the voice that once compelled me to tackle every perceived injustice has been silenced  – by position, by title, by a sense that I increasingly represent something bigger than myself.

Heading a nonprofit’s board, representing a government utility – it feels like these positions require a very measured response to everything.

My words may represent only me – in my own mind – but that’s not the way others may perceive them. And so I sit largely on the sidelines, relegated to speaking only about personal matters, to things that are truly in my domain.

My mission is to get people who need food fed, to get more people facing homelessness some sense of stability, to get them help – not let my personal political opinions, or my opinion of others, get in the way of, or jeopardize, that mission.

But I do it all the time.

I talk shit. I make offhanded remarks to people I trust. I fall prey to the same petty crap that fuels a culture of dishonesty, of trash talk, of putting others down. All in the name of “getting it off my chest” over a post-work beer.

I blow up at my kids. I say horrible crap in the moment. I react incorrectly to a child, my spouse, in the heat of the moment.

Instead of listening, I react; and rather than lift the ones I love up in the exact moment they need it, I exacerbate their problems.

Because tired happens; and 5:30 p.m. and stressed kids and lots of homework and unexpected bills and a failure at (work, life, personal goals?) happens, and you’re back in the same spot.

Frustrated? Shoot off the cuff. That’ll fix it.

One of the strange perks of my job is that, from time to time, I get to sit behind a double-insulated mirrored-glass wall and listen to a collection of random people discuss my work, or my coworkers work – or what our work might be.

Focus groups, as they’re called, are a fascinating insight into humanity and the deep intelligence that all humans possess, regardless of income, title, upbringing, race, religion.

I’m convinced: You could potentially reverse – even if it’s a small percentage – racism, sexism, bigotry, by forcing people to sit behind a glass wall and observe a focus group.

Black, White, Indian, Jewish, gay, straight, fill in the blank … we’re different, but not that much so.

There’s something about putting people from all these backgrounds in a room – giving them some sort of compensation – and forcing them to all discuss something, anything: a website, a marketing campaign, a law.

When people talk, when a moderator is superb, and the group is forced to listen and think and respond in a controlled manner, it’s actually inspiring when you see the very common threads that tie humanity together.

We may not agree, but in our best place, we’re capable of hearing and thinking and being calm. The cultural differences, the insecurities that may stop these people from ever interacting in a random, real-life setting, are broken down and then, holy shit …

… whaddya’ know? We all love Fridays, or our families, or God (whatever form that takes), and pets and our friends … and we all sort of uniformly understand what corporations, and government and leaders are trying to get us to do whenever they do whatever it is they do.

Or maybe we hate all those things. But with a little conversation, or context, we understand why.

And then, maybe, just maybe, we feel less compelled to criticize others for what they think.

That doesn’t justify harboring hate, or being a dick.

Understanding where somebody is coming from doesn’t mean you have to agree. Or, that in some circumstances, that person’s opinion is right.

But its only through this dialogue, through understanding, that you can begin to change opinion.

I recently encountered the story of Daryl Davis, a Chicago blues musician born in 1958 who used dialogue to disarm members of the KKK.

Davis, a Black man, was known for engaging, and eventually befriending members of the KKK. In his  1998 book, “Klan-destine Relationships: A Black Man’s Odyssesy in the Ku Klux Klan,” he tells the story of a car ride with a Klansman.

“All black people have a gene in them that makes them violent,” one of the Klansmen told Davis in the car. Rather than respond in anger, Davis challenged him to examine his belief.

He said, ‘You know, it’s a fact that all white people have within them a gene that makes them serial killers. Name me three black serial killers.’ He could not do it. I said ‘you have the gene. It’s just latent.’ He said, ‘Well that’s stupid.’ I said, ‘It’s just as stupid as what you said to me.’ He was very quiet after that and I know it was sinking in.”

Davis would go on to claim that man left the Klan several months later.

As I peruse the many social media feeds and groups I subscribe to, I see people isolated in group think – stuck amid people who think like they do – isolated and dwelling in the anger of an “us versus them” mentality. Fomenting ideas of rage and war and disgust over ideological differences.

In these forums, we advocate conflict. We diminish those who are different. We prepare for battle before we’ve even had a chance to discuss anything with those whom we’re prepared to fight.

Led by petty men and women who seek to capitalize on this anger for their own political gain, average men and women – just trying to eek out a living and a safe place for themselves and those they love – succumb to terms of violence and cruelty.

And therein lies the problem.

We have to be bigger than them.

We have to find the way.

We have to step outside ourselves and have the tough conversations.

Even if the other side won’t do it.

You bet it is.

But that’s where we make the difference.

By being bigger than those who would play us for their own gain.

By being bigger than those that hate us.

By swallowing our pride and for once, finally saying, today, rather than choosing hate, or cruelty,  I’ll challenge myself.

How does this play out in the real world?

I have no clue.

Maybe it comes back to where this whole diatribe started – talking about the way we practice cruelty even to those in our own social sphere.

We’re wildly imperfect. And that means everyone around us is, too.

It’s about slowing down. It’s about making an investment.

In people. In thought.

It’s about believing: one human at a time does make an difference.

In a world of cruelty, those of us who care actually have to care.

If we don’t, we’re all accomplices in plotting an uglier future.